Cookies are used on this website to ensure a more comfortable and secure use of the website. By continuing the browser session or pressing the “I agree” button, you confirm that you agree to the use of cookies. Consent can be revoked at any time by changing the browser’s settings and deleting the stored cookies. See the Cookie Policy here. 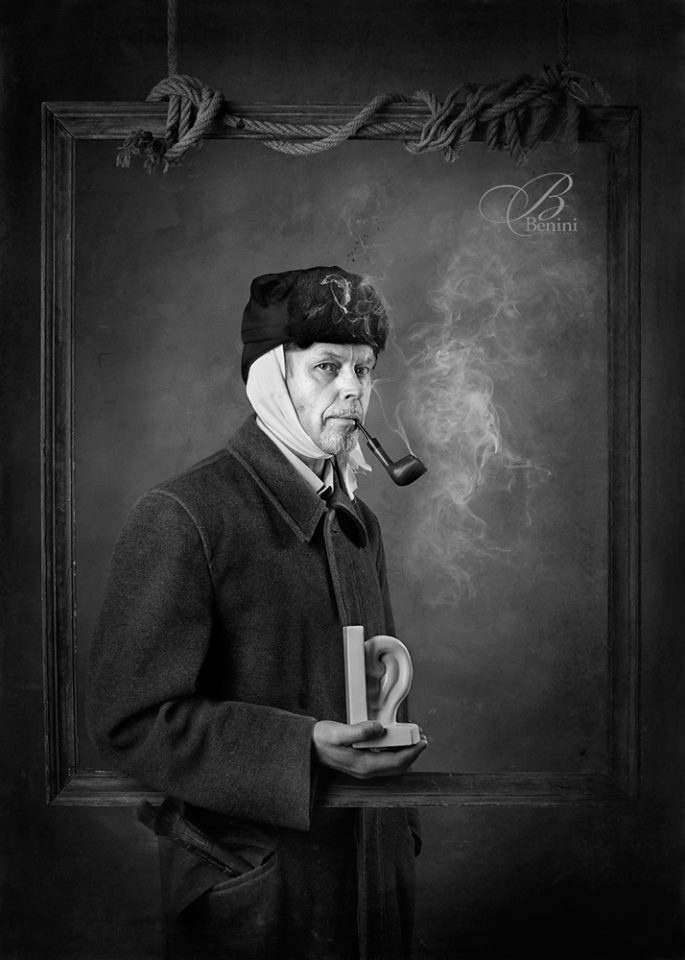 "In modern Latvian art renowned Riga painter Nikolay Krivoshein has secured himself a position of the strongest abstractionist painter, boldly cultivating aesthetics of stylisation and expression. When practically implementing his creative foundations he is principled and consequent, while free from predictability and open to new ideas. Nikolay is endowed with exceptional mastery of colour contrasts and colouristic nuances that together with flawless composition of his every painting, contributed to creation of exceptionally expressive, in a masculine way emotionally saturated paintings. Of course with time creative approach and tasks transform, but the style of artists remains complete, handwriting recognizably elegantly-careless. In his works easiness and structure, lightness and seriousness, impressions and contemplations enter the vivid flow of colour and shape and bring the beholder strong, positive and energetic charge. Nikolay Krivoshein painting is monumental regardless of the painting's format. Attracting by decorativeness and originality his works look spectacular, fresh and interesting in any public of private modern interior, accenting its individuality and uniqueness." Natalya Suyunshaliyeva, the art critic is writing about him.